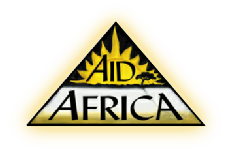 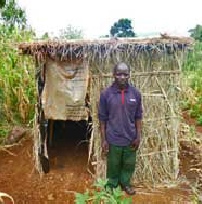 We employed building teams to dig new 3 mtr pits at each location, and surround them with shelters constructed of bamboo framing, covered with plastic sheeting and grass thatching. This is a standard form of sanitation in this area, no sewerage systems here!

Involved and thankful, most beneficiaries provided the grass while OHP (Aid Africa) /FOMA supplied bamboos for framing and roofing, plastic sheeting, other materials, and labour.

It’s anticipated that these simple shelters will be robust enough to last at least several years or until the pit is full.

The devastating storms in January 2015 swept across Malawi - lives were lost, thousands displaced, buildings, crops, and livelihoods destroyed. Immediately, we were able to provide emergency resources, followed up in subsequent months by longer term projects - one of which was the replacement of  family toilets for health and privacy. We surveyed the area and found more than 50 toilets had been lost by those too frail to rebuild them.  So we set to work…..

Over 300 people were delighted to have their toilets replaced, providing  privacy & dignity, while reducing the health risks associated with the challenges of poor sanitation.

Some of the 50+ families who have benefited from the new toilets, especially appreciated by the frail, the sick & those living with disabilities

we distributed more than

(above) Mary and her collapsed toilet

(below) Mary and some of the children she cares for -  and their new toilet facilities! 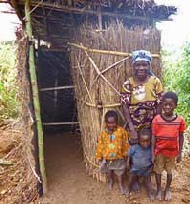 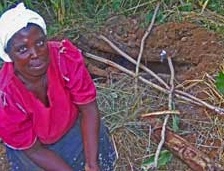 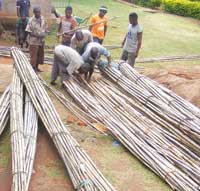 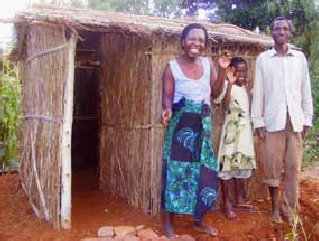 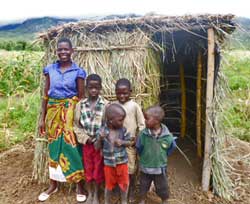 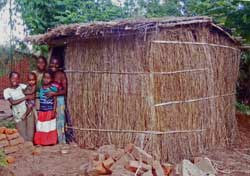 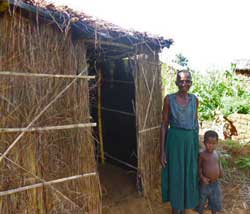 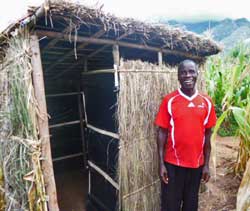 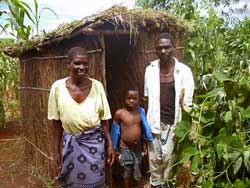 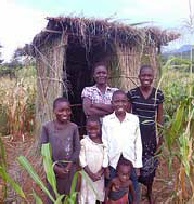 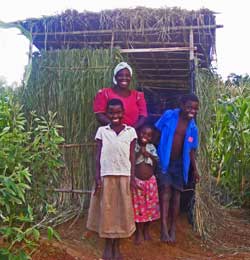 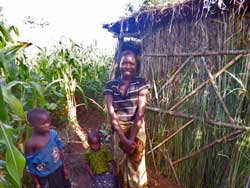 Toilets of all different shapes and sizes, but each one invaluable to the family involved.