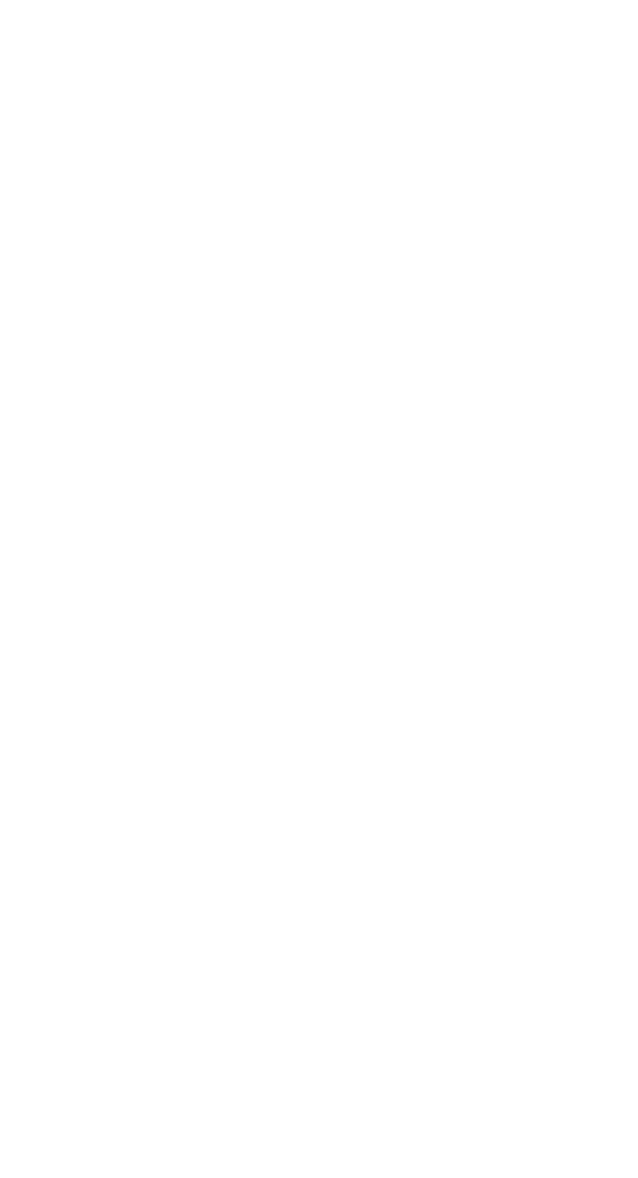 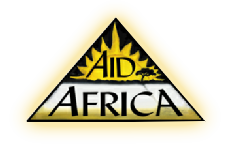 Providing goats’ milk to orphaned and AIDS-affected babies is one of our core projects.

The need is still as urgent as it was in 2006, when an elderly woman came to us with her tiny orphaned grandson, hungry and frail. All she could feed him was a gruel of flour and water, and we felt as powerless as she did - no milk or formula available locally in those days!  So we started to look into the possibility of dairy goats - an unheard of concept in the rural areas despite the abundance of small local grazing goats.…..

Immediately our goats are milked, it’s sterilised on site and stored in our solar-powered fridge and freezer. Supply quantities can be erratic.  It depends on state of our goats’ pregnancies, availability of foodstuffs, regular quality of care, and health - always a challenge with only 12 vets in the whole of Malawi! At the times when we’re short of milk, we top-up the most vulnerable younger babies with formula, and the older ones with cows milk. 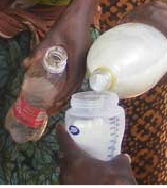 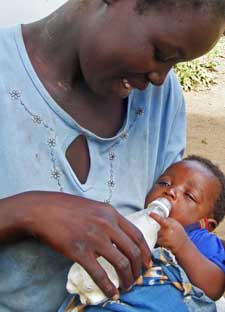 Reaching and maintaining an effective milk yield has been challenging. Outside OHP, goats are regarded as assets for status and meat, not carefully nurtured to provide milk. Only now is the UHT packaged product coming into the rural areas, but many villagers are still unaware of the nutritional value of milk.

but for years we’ve been

villages, to orphaned and AIDS-

affected babies, or those with

mothers who have serious

or are just too malnourished

themselves to produce milk.

Years ago we developed

vulnerable babies - and our team

on foot or pushbike, but more

and need of each infant,and if

accepted on the programme, their

mother/guardian brings a clean bottle that the milk is measured into, and the baby fed immediately. This not only confirms the right child benefits, but also ensures the freshness of the milk - none of these homes have electricity for refrigeration! 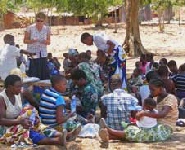 However, out in the remote areas, we’ve found that as many babies finished the programme - usually at about 12 months -  their heath started to deteriorate again.  In Malawi, traditionally, most children are breast fed till about 2 yrs old, so if there was a problem, there was little knowledge or resources to wean effectively. Some grew weaker and died. So we started to provide “phala” - a fortified maize-based porridge,to follow the milk for another 12 months. 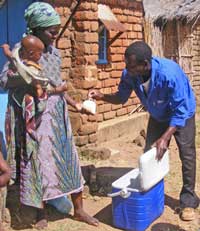 As many of the families are hungry much of the year, receiving the nutritious porridge for their youngest is a great help. 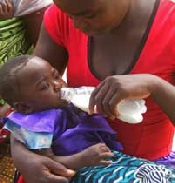